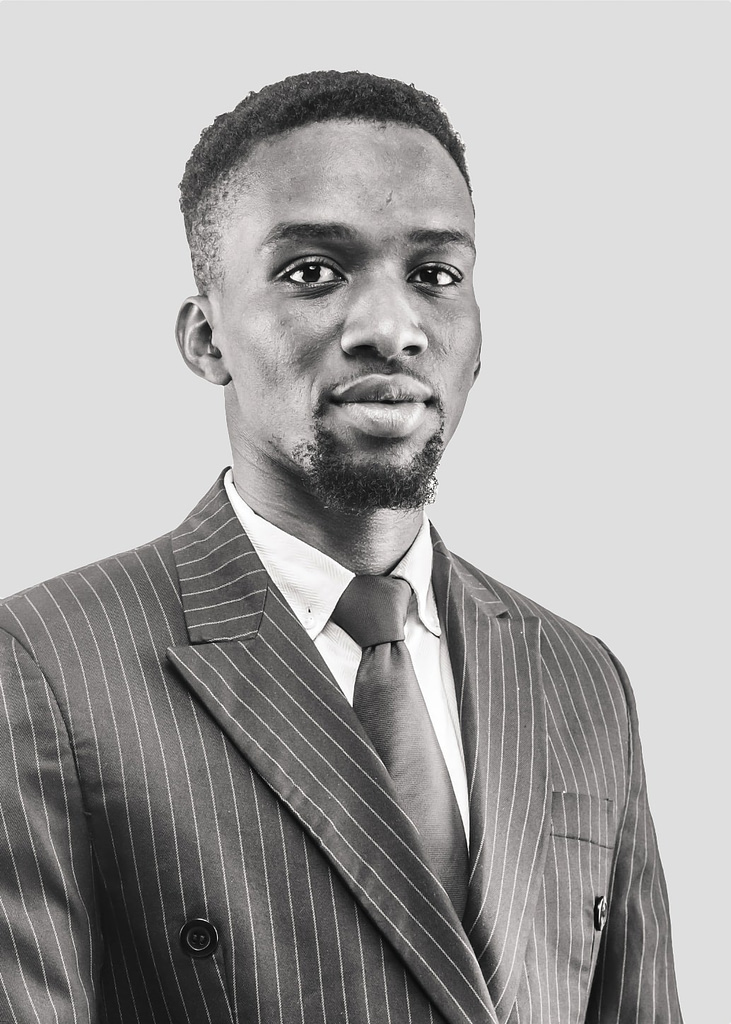 Christopher joined the firm in November 2020. He graduated with Honours University of Benin, where he developed his abilities as a skilled advocate. Christopher has participated in and won several moot competitions, including the:

Christopher also serves as an Ambassador for Arbitrator Intelligence.

How can we help?