Choosing a Nigerian Arbitral Institution: Guidance for Businesses on Costs

When drafting arbitration agreements, businesses rarely set out detailed rules and procedures to match their particular needs. Indeed, during negotiations, businesses are reluctant to consider the possibility that things will not work out as planned. They, therefore, base their decision to include an arbitration clause with limited background information. This note aims to prevent a rude awakening by providing guidance on the cost structures of leading arbitral institutions in Nigeria. We have selected five institutions, which we believe represent a good mix regarding their reputation and geographic location, namely:

Arbitration costs are comprised of two broad elements. The first element (beyond the scope of this note) includes the expenses that parties incur in presenting their cases, such as legal representation costs, witnesses and party-appointed experts. The second element, on which this note focuses, concerns the arbitration’s procedural costs, including the arbitrators’ fees and expenses, and institutional administrative fees.

Comparison of the Costs

The LCA bases its calculation of the administrative fees on the amount in dispute (ad valorem system) and the arbitrator’s fee either based on time (a daily rate of NGN 800,000 or an hourly rate of NGN 100,000) or ad valorem.

The LCA’s administrative charges are based on a fixed percentage of the disputed amount.

As with proceedings under the LCA Rules, LACIAC’s arbitrator fees and administrative charges depend on the disputed amount. Where the tribunal involves three members, the arbitrator’s fee is multiplied by three. The LACIAC Rules differ in that they do not set a minimum and maximum amount for the arbitrator’s fees.

LACIAC designates its fees and costs in USD. The Rules clarify that parties can make payments in NGN at the relevant Central Bank of Nigeria (CBN) exchange rate on the payment date (the chart below uses an exchange rate of NGN 380 to USD 1).

The RCICAL calculates the arbitrator’s fees and administrative charges using the ad valorem system. Unlike the LCA and LACIAC, RCICAL appears to use separate scales for sole arbitrators and tribunals involving multiple arbitrators. The Rules set minimum and maximum fees in this regard.

As with LACIAC, RCICAL designates its fees and costs in USD. Parties may presumably make NGN payments at the relevant CBN at the payment date (the chart below uses an exchange rate of NGN 380 to USD 1).

As with the arbitral institutions discussed above, the ACC-DRC bases its calculation of administrative expenses on the amount in dispute, and the arbitrator’s fees either on time (a daily rate of NGN 500,000 or an hourly rate of NGN 60,000) or ad valorem.

The chart below shows the arbitration costs based on ACC-DRC’s Standard Scale.

As with LACIAC and RCICAL, JICAM states its fees and costs in USD. Parties may presumably make NGN payments at the relevant CBN at the payment date (the chart below uses an exchange rate of NGN 380 to USD 1 and is based on JICAM’s Standard Scale).

Factors that businesses should bear in mind

Set out a budget for the arbitration

When a party refers a dispute to an arbitral institution, the institution will, in addition to a filing fee, require the party to make advance payments. These advance payments may make up a large proportion of the total arbitration costs. It is, therefore, desirable to set aside a budget for the arbitration.

It is customary for both parties to share the advance costs equally. However, one party (usually the respondent) may refuse or fail to pay its share. When this occurs, the other party may be called upon to make the advance payments fully, to continue with the proceedings.

The total costs of arbitration proceedings will exceed the arbitrator’s fees and administrative charges. Other expenses may include costs for room hire, transcriptions, the arbitrator expenses, etc. There will also be legal fees, which can become a major cost driver.

Consider the best institution for the dispute in hand

Cost is important, but it is not everything. This is reflected by the fact that although the LCA tends to be the most expensive institution in Nigeria, according to the 2020 Arbitration in Africa Survey, it is one of the most popular.

Naturally, when drafting arbitration agreements, businesses should always bear in mind the cost of arbitration if things go wrong. Nevertheless, the important question to ask is—do the benefits of that particular arbitration institution outweigh its costs? We will, in a subsequent post, explore differences in institutional arbitration rules, and how these may affect the choice of an arbitration clause.

If you have any questions from this article or how we can assist you in arbitration proceedings, please reach out to the contacts below. 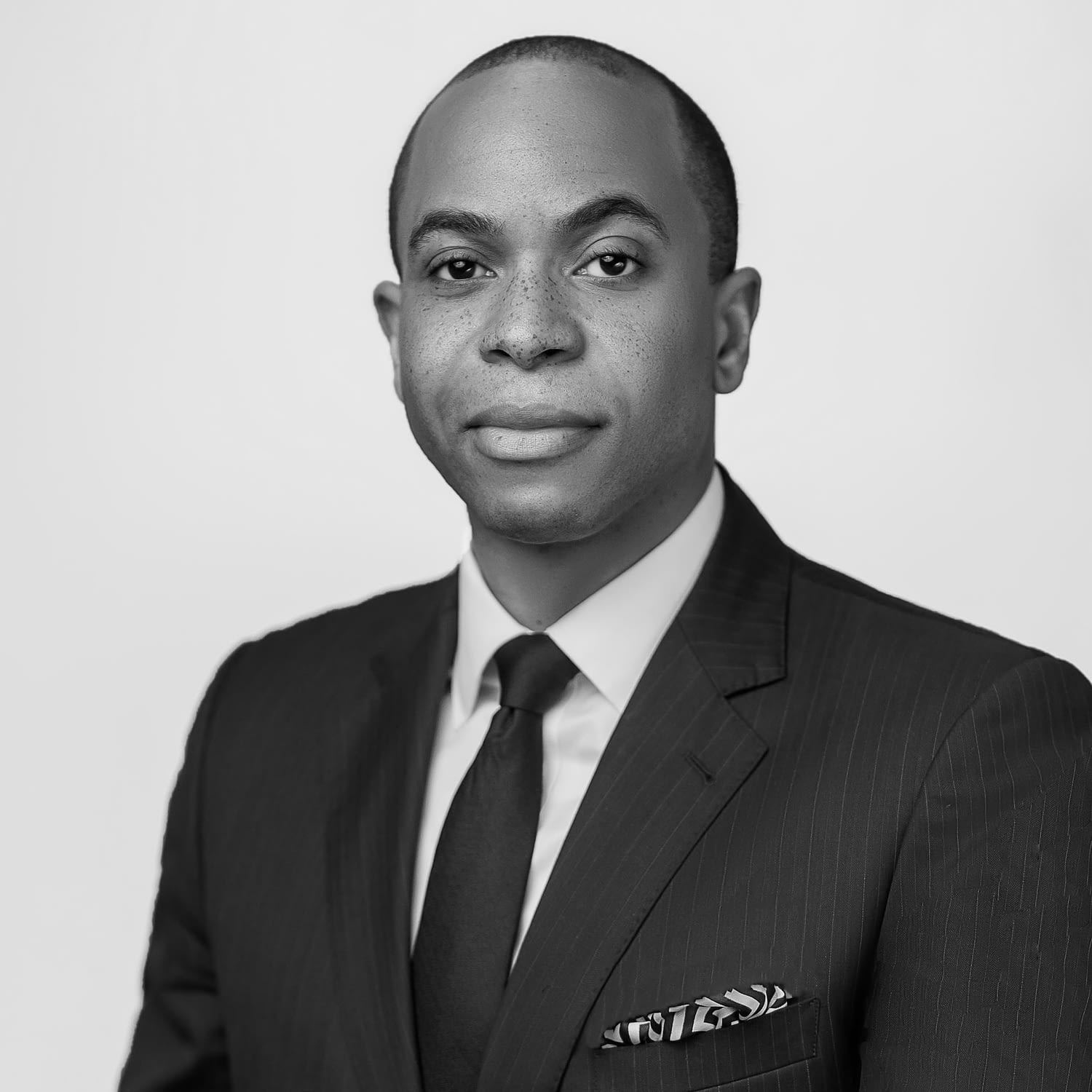 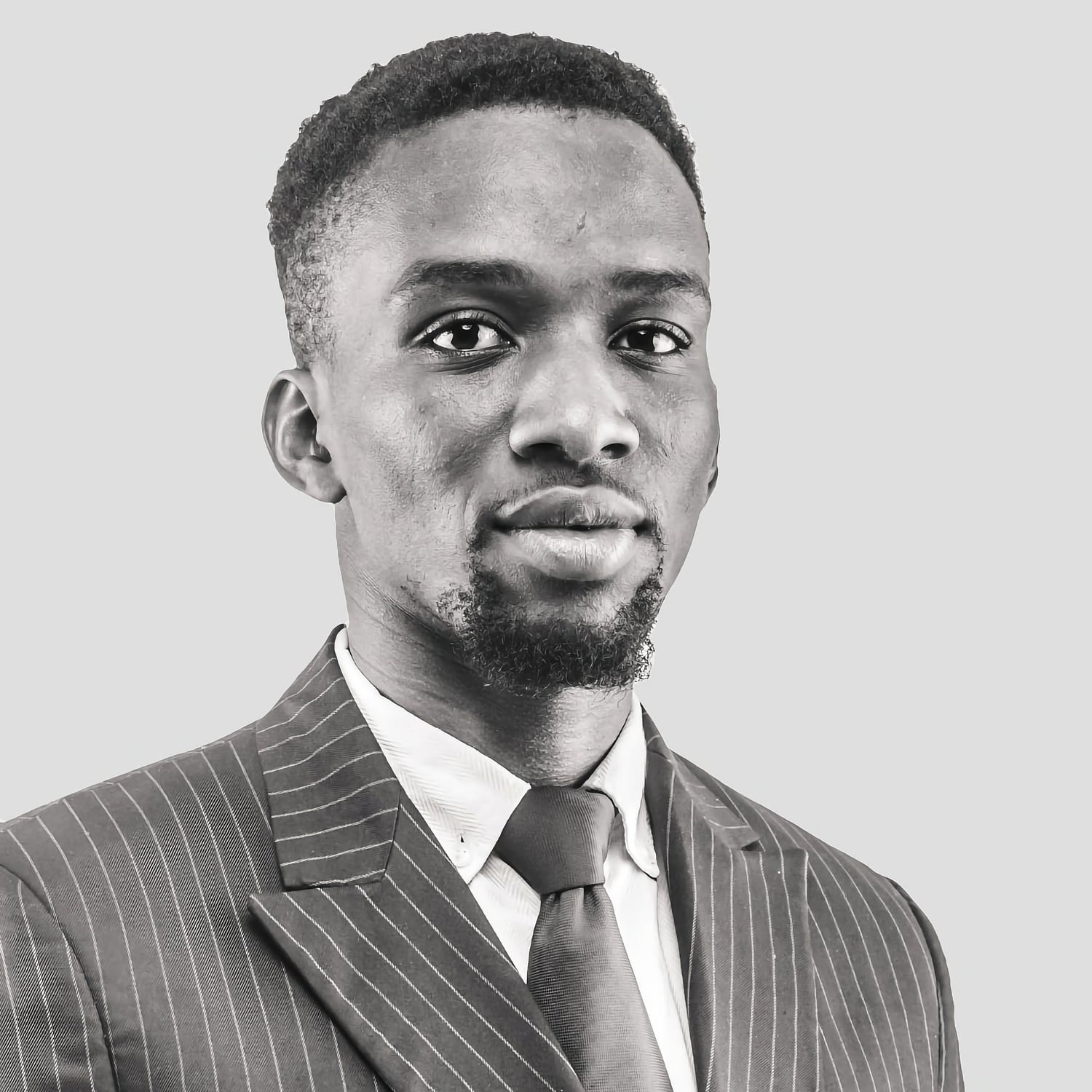